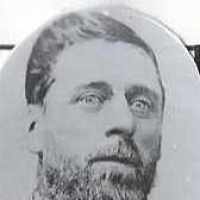 The Life Summary of Henry Daniel

Put your face in a costume from Henry Daniel's homelands.

Probably an Americanized form of German Busenberg, a habitational name from a place so named near Kaiserslautern.