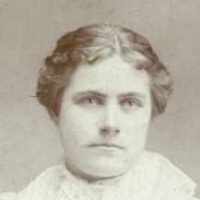 The Life of Rosina Eleanora Andrea

When Rosina Eleanora Andrea Fillerup was born on 22 January 1882, in Lakeview, Utah, Utah, United States, her father, Andrew Peter Fillerup, was 50 and her mother, Caroline Rasmussen, was 39. She married Hugh Park on 27 July 1898, in Lakeview, Utah, Utah, United States. She lived in Alberta, Northwest Territories, Canada in 1901 and Strathcona, Edmonton, Alberta, Canada for about 5 years. She died on 20 October 1946, in Vancouver, British Columbia, Canada, at the age of 64.

Put your face in a costume from Rosina Eleanora Andrea's homelands.