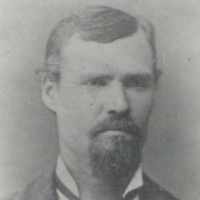 English: variant of Ralph , with genitival or post-medieval excrescent -s.

Joseph Ralphs was born 10 July 1849 in Burlington, Iowa to William and Mary Elizabeth Brooks. He was named after his uncle Joseph Ralphs, who had been killed by lightening in Nauvoo. William and Eliza …