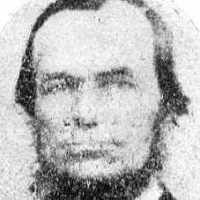 English: habitational name from Cumberland in northwestern England (now part of Cumbria). In Britain this name is most common in Nottinghamshire.

HENRY CUMBERLAND Loughborough is situated in the Borough of Charnwood, in the county of Leicestershire, England. It is the region known as the East Midlands, an old industrial town. Henry was born …