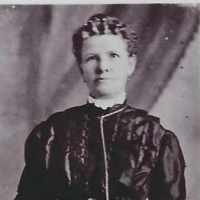 Elizabeth D Giles lived on the corner of 2nd west and 1st north, Heber City. After she was widowed, she lived with her two widowed sisters, Sarah and Susannah. The three, "Aunt Sarah," "Aunt Lizzie," …