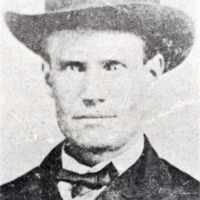 The Life Summary of William Moroni

Put your face in a costume from William Moroni's homelands.

William Moroni West was born the 9th of February 1842. He was a child in arms, five months old, when the family left Kentucky for Nauvoo, Illinois. He was too young to have many vivid recollections …