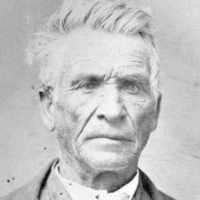 English: habitational name from any of several places, for example in Lincolnshire, Lancashire, Herefordshire, and North Yorkshire, all named with Old English croft ‘small arable enclosure (normally adjoining a house)’, or a topographic name for someone who lived by a croft, from Middle English croft.English: possibly in some cases a variant of Craft 2.Americanized form of German, Danish, Swedish, or Jewish Kraft . Compare Kroft and Craft .