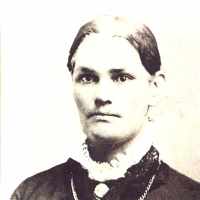 John McDaniel was born on 10 June 1812 in Jackson, Ohio to James and Zebiah Elizabeth McCarley McDonald. He was the fourth of six children, three girls and three boys. His father died when he was s …