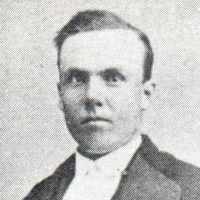 The Life Summary of Thomas Lorenzo

Put your face in a costume from Thomas Lorenzo's homelands.

Written by Ann Neddo THOMAS LORENZO BURRIDGE - ALICE MARIA MCINTOSH Out in the blue, blue Mediterranean Sea lies five islands, the largest of which is called Malta, It lies fifty-eight miles so …