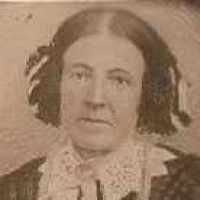 When Mary Ann Miles was born on 23 May 1798, in Chelmsford, Essex, England, United Kingdom, her father, Bernard Miles, was 35 and her mother, Mary Ann Luckin, was 22. She married William Wiggington Hawkes on 18 February 1822. They were the parents of at least 7 sons and 1 daughter. She lived in Halstead, Essex, England, United Kingdom in 1851. She died on 20 May 1879, in Logan, Cache, Utah, United States, at the age of 80, and was buried in Logan, Cache, Utah, United States.