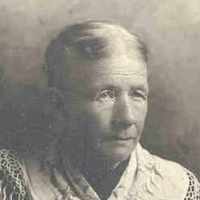 In 1856, Mary Elizabeth's mother, Elizabeth Mollatt Roberts, heard the Mormon Elders and became interested in the teachings of these men. Her father, Thomas Roberts, could not understand or believe ti …