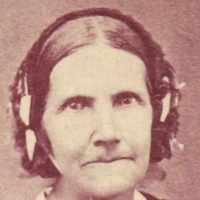 Abraham and Mary Adair Hoover were well to do people, engaged in milling and merchandising. In 1842 they moved to Nauvoo, Illinois, the gathering place of the saints, for they had joined the Church …