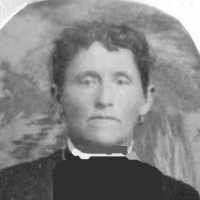 English (West Midlands): variant of Bill 1 and 2, with, with genitival or post-medieval excrescent -s.Dutch: from bijl ‘axe’, used to denote someone who made or used axes.