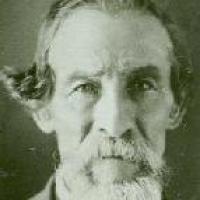 The Life Summary of Conrad

(Spelling of name also found: Nagle, Nageli and Neagleli) Conrad Neagle was born January 17, 1832, in northeastern Switzerland in the village of Landschlacht, county of Thurgau. He …