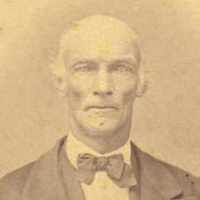 The Life Summary of William Farrington

Put your face in a costume from William Farrington's homelands.

Issues while building the Nauvoo Temple

28 Nov 1842 -- The stonecutters again brought complaints to Joseph Smith against the Temple Committee, who were accused of making unequal distribution of provisions to the workers, as well as allowing …