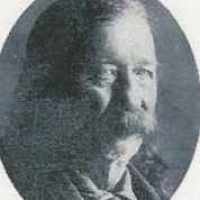 The Life Summary of Elihu Marcellus

Put your face in a costume from Elihu Marcellus's homelands.

Elihu Marcellus Allen was born 14 May 1791 in Cambridge, Washington, New York to George and Rebecca Allen. His first wife was Laura Foote and they had four children, all born in Dryden, Tompkins, Ne …