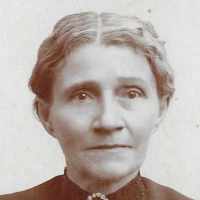 English: variant of Lee .Scottish: shortened form of McClay .German: habitational name from any of the places so named, in the Rhineland near Koblenz and in Bavaria, from lay(h), a word meaning ‘stone, rock, slate’.