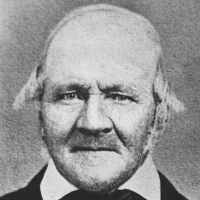 Journal of Discourses, Volume 15, Discourse 42: His Acquaintance With the Deceased--Incidents in the Latter-s Life Since He Joined the Church. Remarks by Elder Wilford Woodruff, delivered at the Fun …