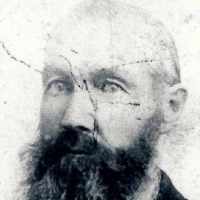 Some characteristic forenames: French Laurent, Marcel, Andre, Gaston, Jean-Michael, Philippe, Adrien, Armand, Euclide, Fernand, Gaetan, Jacques.French: topographic name, with fused preposition and definite article du ‘from the’, for someone who lived and worked at an outlying farm dependent on the main village, Old French hamel (see Hamel ); or a habitational name for someone from Le Hamel, the name of several places in the north of France.History: This surname is listed (in the form Du Hamel) in the (US) National Huguenot Society's register of qualified Huguenot ancestors.