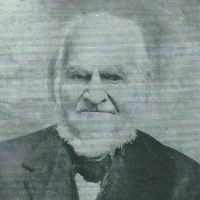 I, Elizabeth Haven Barlow, was born in Holliston, Middlesex, Massachusetts, 28 December 1811, the fifth child in a family of seven. The house in which I was born had belonged to my great-grandfather, …