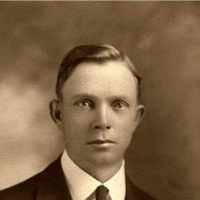 The Life Summary of Edwin Oscar

Put your face in a costume from Edwin Oscar's homelands.

These are excerpts from Elisabeth Nielsen's grandson, Hildor Nelson's autobiography. Elisabeth Hansdatter was born in Royken, Buskerud, Norway on November 16, 1830. Her parents were Hans Pederson and …