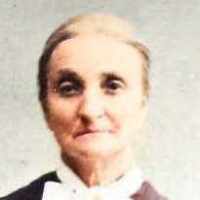 Some characteristic forenames: French/Haitian Matthieu, Mirlande, Philippe.English: variant of Barrett .French: derivative of the topographic name Barre 1 ‘barrier’, or a habitational name from a place called with this word. This surname (in any of the two possible senses; see also 3 below) is also found in Haiti.