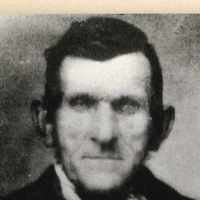 The Life Summary of Titus

Put your face in a costume from Titus's homelands.

Interested in the Church of Jesus Christ of Latter-Day Saints

The Tuttle family became interested in the Church of Jesus Christ of Latter-day Saints after listening to the missionaries in Boston. In 1842, they migrated to Nauvoo, Illinois. After being taught b …