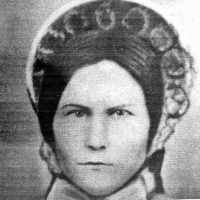 It listed all family members living on each farm. Also those living in the cities.

IN june 1820 Mary Ann, David and four small children left famil and friends in Scotland and set sail for Canada. As members of an organization of Weavers they were granted 100 acres of land in Upper C …