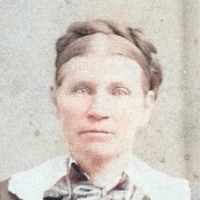 The Life Summary of Olena

When Olena Olsdatter was born on 13 August 1826, in Nes, Akershus, Norway, her father, Ole Olsen, was 32 and her mother, Anne Tomasdatter, was 28. She married Engebret Erickson on 28 December 1849, in Neskollen, Nes, Akershus, Norway. They were the parents of at least 4 sons and 3 daughters. She lived in Norway in 1865. She died on 13 January 1909, in Monroe, Sevier, Utah, United States, at the age of 82, and was buried in Monroe City Cemetery, Monroe, Sevier, Utah, United States.

Put your face in a costume from Olena's homelands.