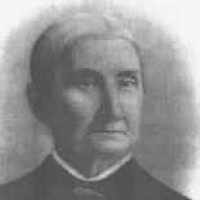 Sarah Sweet Sudweeks Sarah Sweet was born March 12, 1826, near the city or Toronto, Ontario, Canada. I quote a few sentences from an old research letter such as she sent out to relatives to collect …