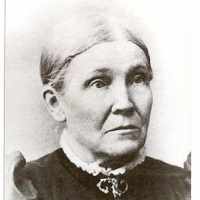 English: variant of Rolling , with genitival or post-medieval excrescent -s.

This is the story of Mary Elizabeth Rollins and her sister Caroline who saved the book of commandments from a mob. Their father was John Porter Rollins and their mother Keziah Ketura Van Benthuysen. …