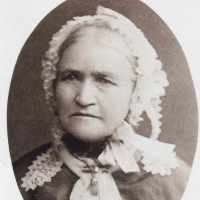 The Life Summary of Presendia Lathrop

Put your face in a costume from Presendia Lathrop's homelands.

Presendia Lathrop Huntington Buell Kimball August 19th, 2009 jtolman, from LDSWomenofGod.com/blog Presendia Kimball is not one of our more well known names in history, nevertheless, there are won …