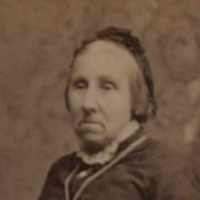 The Life Summary of Phebe Whittemore

Put your face in a costume from Phebe Whittemore's homelands.

The Salt Lake 14th Ward Relief Society had not been organized two years, and already the critics were out. Some accused the women of jealously guarding their independence and in this way subtly underm …