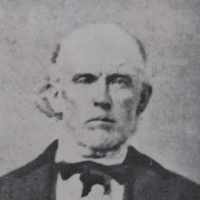 The Life Summary of Robert Dockery

Put your face in a costume from Robert Dockery's homelands.

Malinda Allison, my great great grandmother was born to Isaac Allison and Jane Hunt, a sister to Catherine Hunt, who was the mother of Milton. She was born on the 16th of October 1815 in Crawfor …