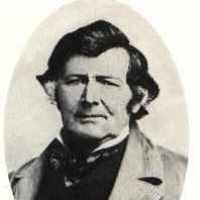 The Life Summary of Addison

Put your face in a costume from Addison's homelands.

A MISSION TO THE SOUTH SEA ISLANDS* By Inez Smith Davis In the town of New Bedford, Massachusetts, was the commodious home of a Latter-day Saint by the name of Phillip Lewis. Here in July, 1843, migh …