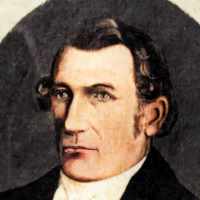 On June 21, 1788, New Hampshire became the ninth and final state needed to ratify the US Constitution and make it the official law of the land

The following obituary was written by William’s son, Oliver B. Huntington. “His father’s name was William Huntington; his mother’s before marriage was Presendia Lathrop. Soon after the close of th …