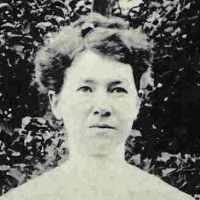 The Life Summary of Harriet Ann

Put your face in a costume from Harriet Ann's homelands.

"Thursday, 24th: The day was spent about the same as usual that is the forepart of it. In the afternoon I commenced a long letter to my friend J. H. Linford. Tallie called and requested that her ba …