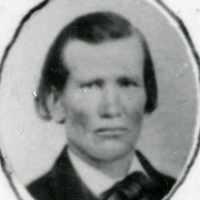 The Life Summary of Simmons Philander

Put your face in a costume from Simmons Philander's homelands.

Simmons Philander Curtis was born on March 26, 1818 in Rutland, Tioga County, Pennsylvania. He was the seventh child and fourth son in a family of fourteen children born to Enos Curtis and Ruth Frank …