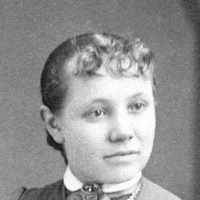 William and Elizabeth were living in Clinton County, Illinois in 1829 . They were both baptized in 1833. In 1836 they had moved to Far West, Clay County, Missouri. Then in 1839 they moved to Rockf …