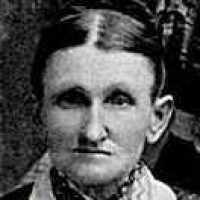 German, Dutch, Danish, and Jewish (Ashkenazic): habitational name for someone from the territory of Hesse (see Hessen 1).South German: from a short form of the personal name Matthäus (see Matthew ).German and Dutch: from the ancient Germanic personal name Hesso, a derivative of a compound name formed with hadu ‘strife’ as the first element, or from a pet form of Herman or Hendrik (see Henry 1).