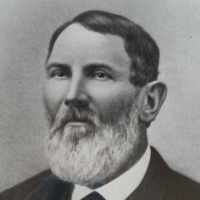 The Alabama Supreme Court convened for the first time on May 8, 1820.

George Washington Sparks traveled with the Mississippi Company in 1846. He was 26 years old at the time. He is listed on Pioneer emigration list 1847-1848 and in Norma Ricketts "The Mormon Battalion …