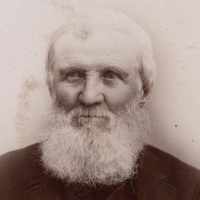 When William Lloyd was born on 22 January 1814, in Whitchurch, Shropshire, England, United Kingdom, his father, George Lloyd, was 29 and his mother, Katherine Edwards, was 26. He married Mary Ann Rowley on 31 December 1834, in Burslem, Staffordshire, England, United Kingdom. They were the parents of at least 1 son and 3 daughters. In 1860, at the age of 46, his occupation is listed as farmer. He died on 22 July 1894, in Ogden, Weber, Utah, United States, at the age of 80, and was buried in Ogden, Weber, Utah, United States.