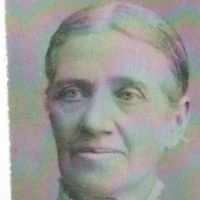 DUNCAN MCARTHUR - 1796-1864 by Annie McArthur Jennings, a great-granddaughter Duncan McArthur was born the eleventh child of the twelve children of John McArthur and Margaret Aiken McArthur. He was …