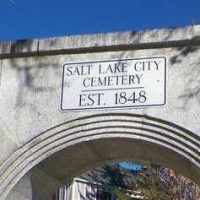 English: probably an Essex variant of Hindmarsh ; however, it cannot be formally ruled out that the name arises from Middle English heigh messe, masse ‘High Mass’.

Wardel Noah wrote this poem to his brother-in-law George Hymas at the request of his wife, Susan Hymas. George stayed behind in England.

The photo attached is a card nearly a hundred years old on which is printed a poem of the same age. As indicated on the card the poem was written to George Hymas by Noah Wardle, his brother-in-law (Su …