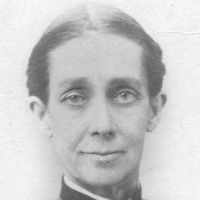 English: from the ancient Germanic personal name Frideric or Frederic, composed of the elements frid, fred ‘peace’ + rīc ‘power’, introduced into England from France by the Normans. In North America, this is also found as an altered form of a cognate name in several other languages, such as German Friedrich and Czech Bedřich (see Bedrick ). Compare Fredrick .