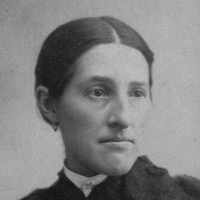 The Life Summary of Susan Amelia

Put your face in a costume from Susan Amelia's homelands.

vernacular form of Susanna . Among well-known bearers are the American film stars Susan Hayward ( 1918–75 ) and Susan Sarandon ( b. 1946 as Susan Tomalin ).