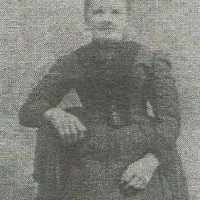 Mary Pugh Price at the age of 67 came to the United State with three of her children, Ann 27, Ezakiel, 22, and William 18. They left Liverpool in April of 1855 and landed in New York harbor in May. Fr …