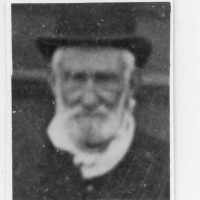 BOOM! BOOM! BOOM! Aside from his birth on the 16th of March, 1805, at Littletown, Morris county, New Jersey, the first incident in the life of James H. (Henry or Horace) Smith was when he was play …