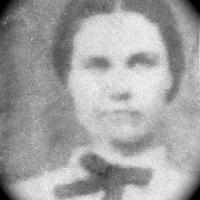 The Life Summary of Rhoda Ann

Put your face in a costume from Rhoda Ann's homelands.

The Journal of Heber C Kimball, leader of the Company that Charles Wesley Hubbard family traveled with