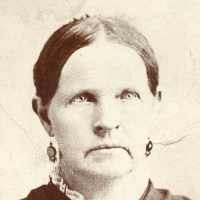 ELIZABETH HALL Elizabeth Hall was born Nov. 10, 1816 and Chatham, Kent, England a daughter of William Hall and Mary. Elizabeth married John Mills in 1834. She married against her parents wish …