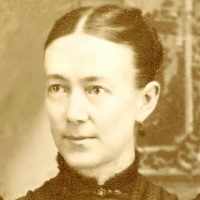 The Life Summary of Rosa

Sketch of the lives of Elijah Bourne and his wives Mary Ann Abel and Rosa Abel Elijah Bourne, son of John and Elizabeth Johnson Bourne was born October 15, 1851 in Salt Lake City, Utah. His fathe …