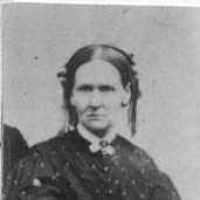 John Scott was born May 6, 1811 in Armagh, Ireland to Jacob Scott and Sarah Warnock. He emigrated from Ireland to Canada with his parents and brothers and sisters, leaving Ireland on April 5, 1819. …