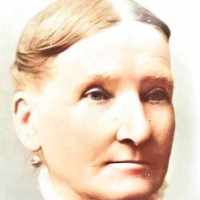 Life Story of Mary Pugh "A Patriot and Saint in Petticoats" Mary Pugh, the daughter of Mary Bailey, born at Earldisland, England, and Edward Pugh, born at Bireley, England, was born 10 November 1 …