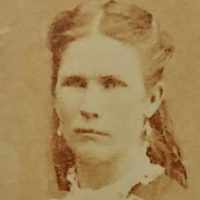 The combined information of a history written by Jennie Schvaneveldt and one written by Agnes Williams Saxton, and other information gained by research. Robert Hanna Williams was born December 10, …